Days Until Next Season 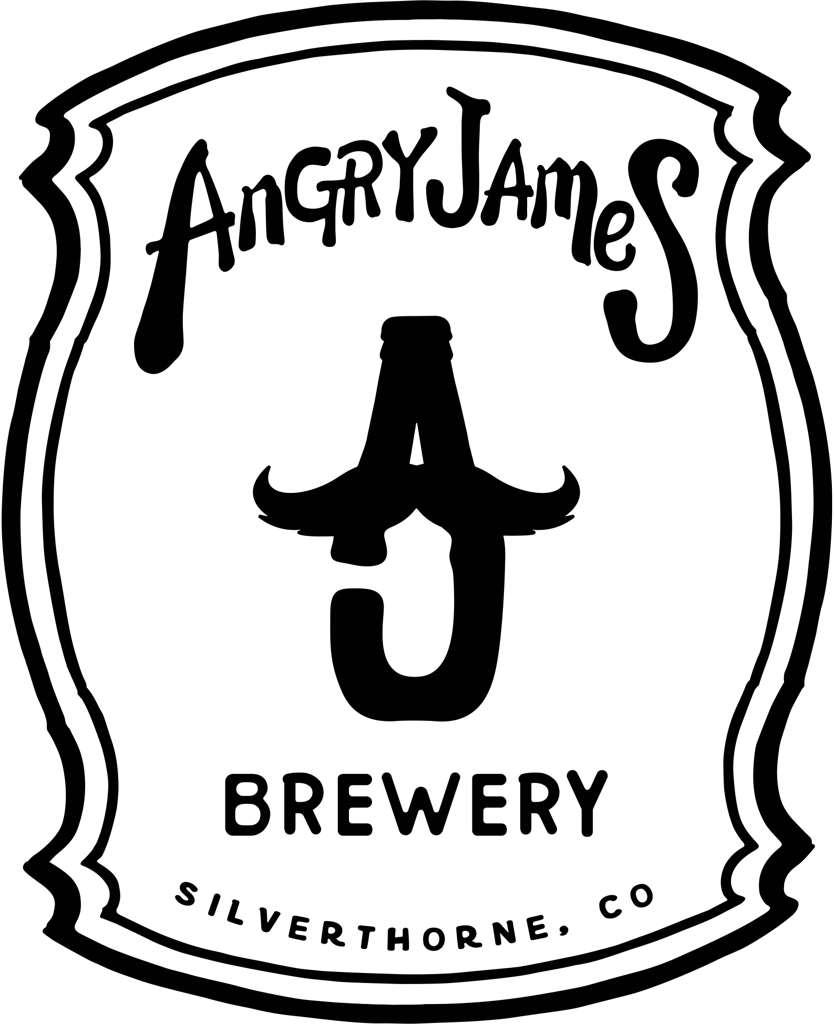 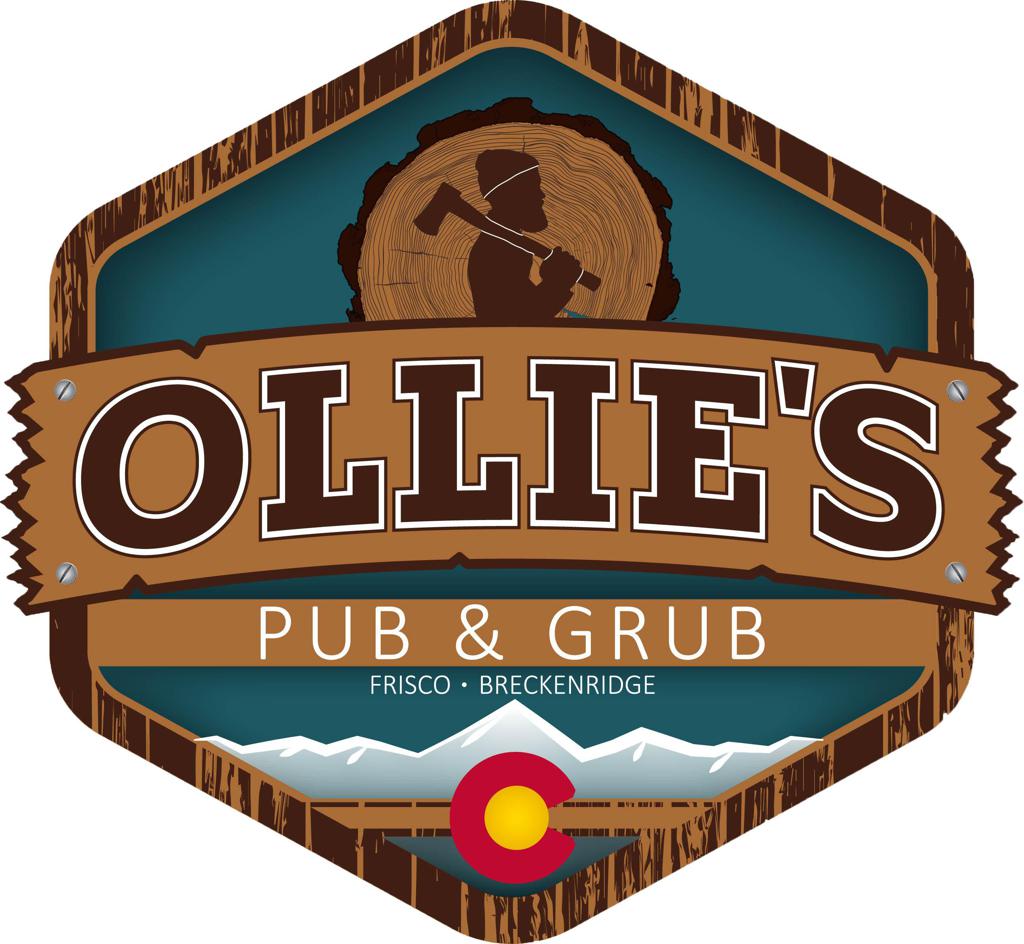 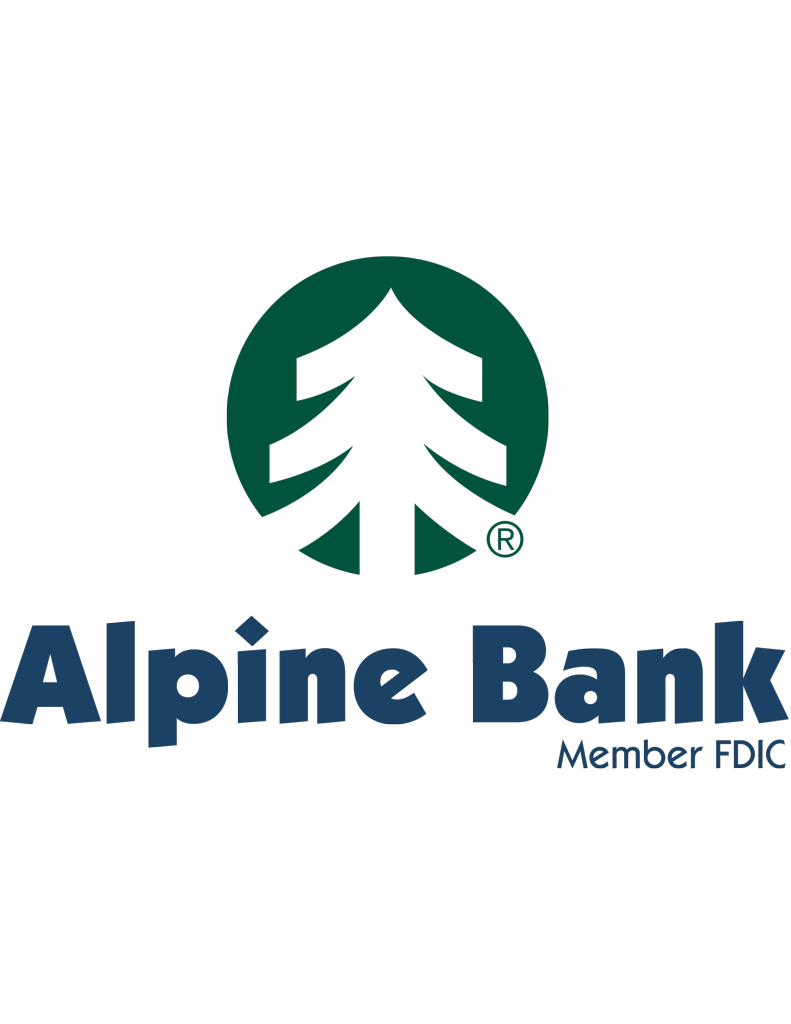 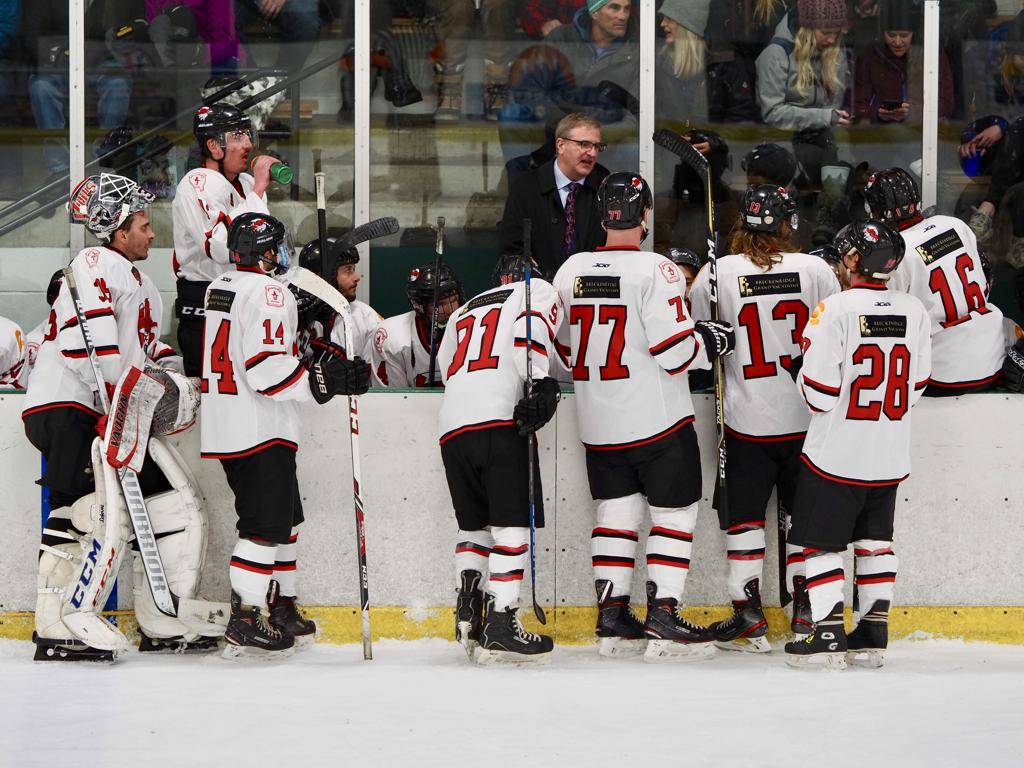 The Breckenridge Vipers is a Senior "A" hockey team located in Breckenridge, CO.  Founded during the 2014/15 season, the Vipers play in the Mountain West Hockey League in which the team earned Championship Finals appearances in 2 seasons including the 2018/10 season.

Click the Schedule tab to see all your Viper games for this season! 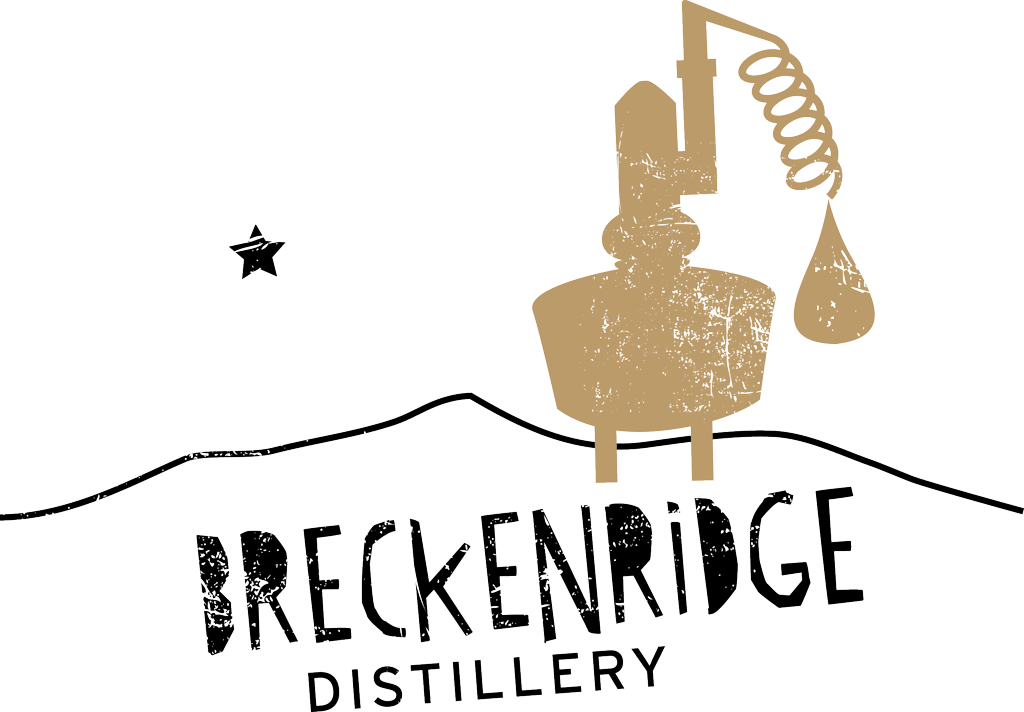 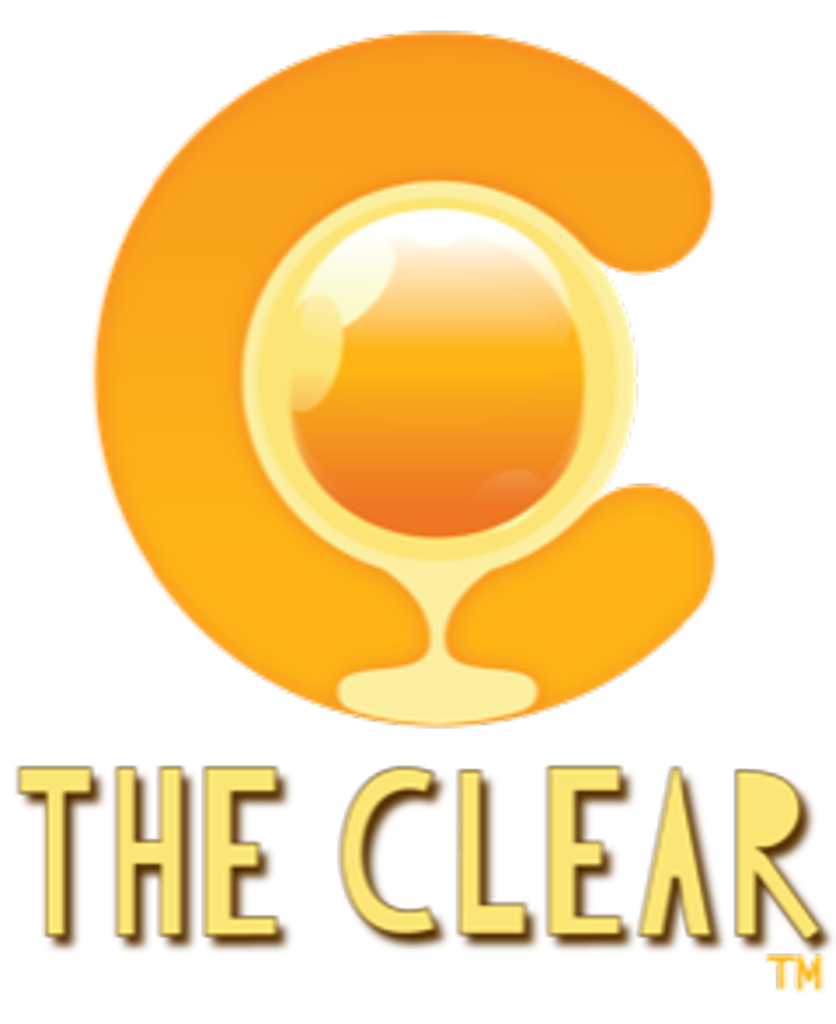